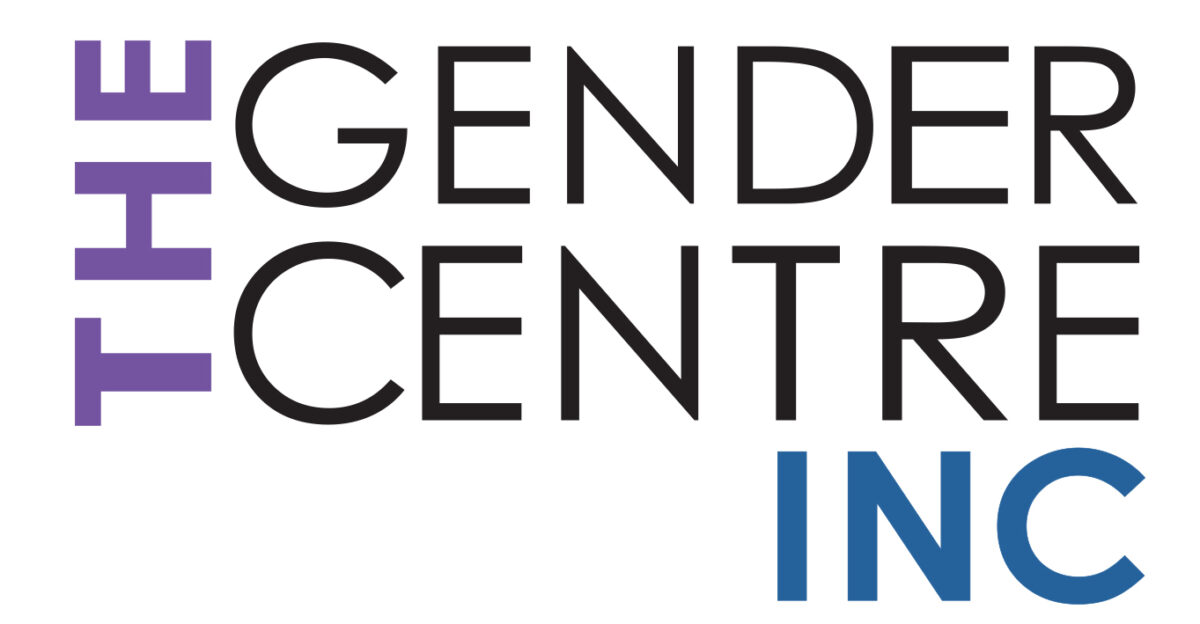 Exploring your gender has never been an easy journey, especially when you realise that your body does not match. Personally, I have known the troubles of exploring and understanding my gender identity. However, an integral part of this journey is finding a community that supports you.

This is exactly why the Gender Centre Inc was developed in 1984.

Not only does the Centre provide counselling services but also numerous groups that both those questioning their gender and families may access to find a supportive community.

Roberta Perkins (image above) was a key individual within Australian trans activism.

An activist and an academic, Perkins completed her BA honours dissertation on the lives and experiences of drag queens and transsexuals and would utilise her degree to advocate for legal and social changes supporting transsexual people.

Roberta Perkins and a few other transsexual people would go on to found the Australian Transsexual Association (A.T.A) in the early 1980s that continued Australia’s activism for trans rights.

Later, Roberta Perkins would also develop the Gender Centre and Tiresias House with the help of the State Minister of Youth and Community Services, Frank Walter.

Setting the groundwork for what the Gender Centre is now.

The Gender Centre Inc now offers a wider range of services to help support individuals questioning their gender and their families.

As the organisation has continued to develop since 1984, they have become an accommodation service and act as education, support, training and referral resource centre to other organisations and service providers.

Overall, the Gender Centre is an organisation committed to developing and providing services and activities, which aims to enhance the ability of people with gender issues to make informed decisions.

What does this mean for my project?

In particular, my project will focus on the development of the parent support groups and their importance within the trans community.

The primary objective is to capture the stories of the parent community and demonstrate the importance of providing useful resources and support to families of transgender children. The final product will take the form of informative pamphlets that families may use to see where they can find support and the benefits of finding a community within.

While the parent support groups are quite young compared to the organisation itself, they have made an impact on its members and their families.

Despite the lack of depth within the parent support groups’ history, there is history that is valuable and rich to both members and those of the trans community. In providing such resources to find community and support for parents there has been a proactive change to the wellbeing of their children.

One thought on “First Steps onto more: The Development of the Parent Support Groups”