In this blog entry, Professor Kirsten McKenzie reflects on the utility of studying historic scandals. Her thoughts are drawn from the presentation she gave at a plenary session on Historical Curiosity at the recent History Postgrad Conference, “The Past and the Curious” in November 2017. 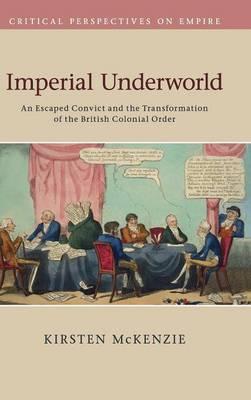