A belated congratulations to Dr. Sophie Loy-Wilson on the publication of her book, Australians in Shanghai: Race, Rights and Nation in Treaty Port China (Routledge, 2017). 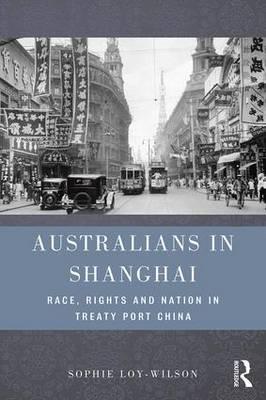 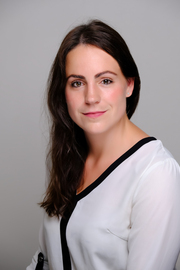 This work focuses on a diverse community of Australians who settled in Shanghai in the first half of the twentieth century and forged a ‘China trade’, circulating goods, people and ideas across the South China Sea, from Shanghai and Hong Kong to Sydney and Melbourne. In following the life trajectories of these Australians, the book addresses one of the pervading tensions of race, empire and nation in the twentieth century: the relationship between working-class aspirations for social mobility and the exclusionary and discriminatory practices of white settler societies.
The book has already featured in an ABC news story, which you can read here, and/or listen to the Earshot program produced by Sophie and Tamson Pietsch.
More information about the book can be found here.
We look forward to launching the book at the University of Sydney when Sophie returns from maternity leave. Many congratulations.