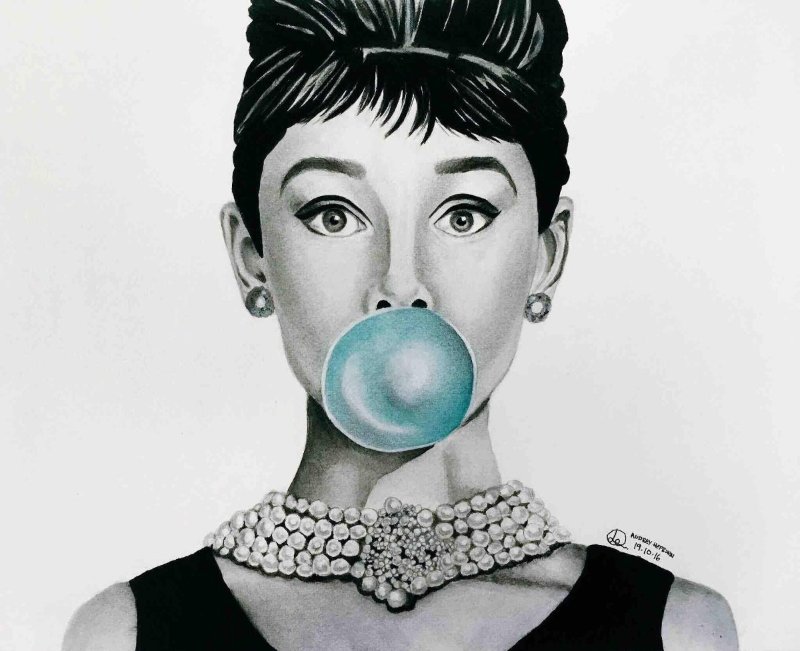 Art: Mirela Kadric; Check out: ‘Art by Lela’ on Facebook

Steph Mawson, who did her Honours and MPhil degree with the department (winning numerous prizes, the University Convocation Medal, and co-founding the student journal History in the Making), has continued her award-winning ways with two articles that she wrote up from her MPhil research.
Steph’s article entitled “Convicts or Conquistadores?: Spanish Soldiers in the Seventeenth-Century Pacific,” published in the prestigious journal, Past & Present (232 [2016], pp. 87-125), won the Royal Historical Society’s (RHS) Alexander Prize.

Named for L.C. Alexander, the founding secretary of the RHS who endowed the original award, the Alexander Prize “…is awarded for an essay or article based on original historical research, by a doctoral candidate or those recently awarded their doctorate, published in a journal or an edited collection of essays.” Prize winners receive a silver medal, two hundred and fifty pounds and an invitation to submit a further article for consideration by the editors of the RHS’ in house journal Transactions.
In awarding Stephanie the prize the judges remarked:
“This ambitious and important article examines the ragtag army which colonized the Spanish East Indies during the seventeenth century. Its deep archival research reveals ordinary soldiers to have been quite unlike their stereotypical depiction as conquistadores. They were a motley collection of criminals, vagrants and fugitives, many conscripted and mostly from New Spain, who seldom shared the spoils of conquest with their commanding officers. The author at once restores agency to these historical figures and displays its narrow limits. Mutiny and desertion were among the few pathways open to the conscripted and the mistreated. Such a small, impoverished and volatile force could not be relied upon to achieve Spain’s imperial ambitions, resulting in the recruitment of increasing numbers of indigenous troops. The article offers a compelling portrait of the early modern Philippines. Its intertwining of social and military history makes it distinctive among submissions dominated by intellectual history. Its success in ‘[h]umanising and complicating the face of imperialism’ invites historians of empire to take account of the conflicting interests and motives of the colonisers and their correspondingly diverse relationships to the colonised.”
For further information, see:http://pastandpresent.org.uk/congratulations-stephanie-mawson/
If that wasn’t enough, Steph also won the Dr. Robert F. Heizer Award for 2016 for another article she published in Ethnohistory, entitled “Philippine Indios in the Service of Empire: Indigenous Soldiers and Contingent Loyalty” (Vol. 63, No. 2 [2016], 381-413).
The award is given to the article that the committee believes exemplifies the best in Ethnohistorical research. The committee was impressed with the originality of the research, the strength of analysis, and the importance of its scholarly intervention.
For more on the award, please see: http://ethnohistory.org/index.php/awards-and-prizes/article-award/
Steph is now completing her PhD at Cambridge University.
Many congratulations to Steph!