Earlier in the year, we reported on the Year 7 Granville Boys High School visit to the University and Museums. We’ve pasted a copy of that report below, and we’ve also provided a link to a short video of that trip created and provided by one of their teachers, Fiona Donnelly: https://youtu.be/vaYaBBJxSXg
Last week, we were invited to GBHS to view the final projects and award prizes and certificates to the best teams and students involved in them.
We were amazed at the work the boys did. They were split in to teams of three and four and tasked with a project of building virtual museum on the topic of “How Do the Dead Speak to Us?” The boys chose who would be their primary researcher, who would undertake the website design, and who would choose artifacts, texts, and pictures to use in their virtual museums.
The boys worked hard but also enjoyed the new challenge of working in a team and building something tangible that their parents and friends could also see. Some of their reflections can be found here on this video created and provided by Ms. Donnelly: https://youtu.be/-oEKbFl8Z5M
Using the website development tool Weebly, the boys created some terrific websites on different archaeological figures including Tutankhamun, Tollund Man, Narrabeen Man, Mungo Man, Otzi the Iceman and Ramesses II.
The work they did is also testimony to the innovative and creative thinking of the HSIE team at Granville, including teachers Fiona Donnelly, Stephanie Ghassibe, Tarek El-Homsi, and Chris Mandarakas. 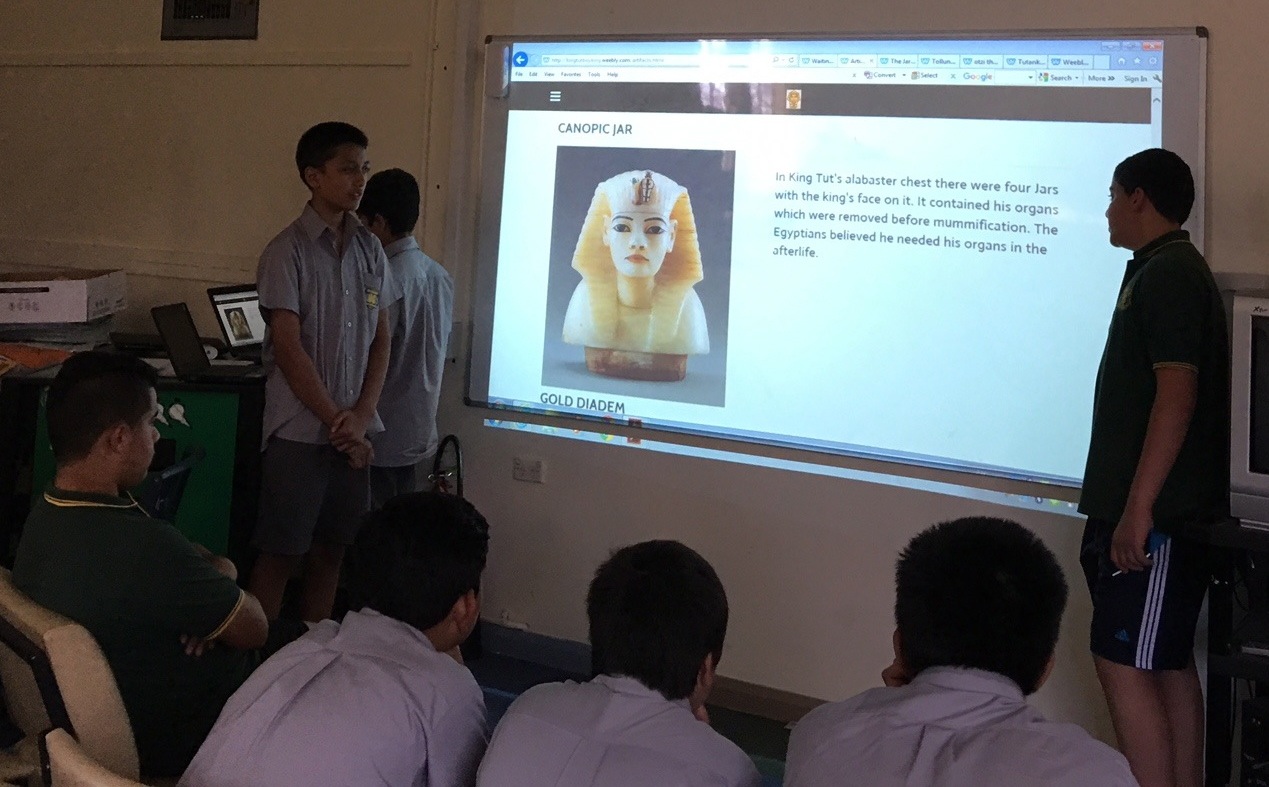 We look forward to working with the next group of Year 7 students early in the new year.
Original Report on Visit 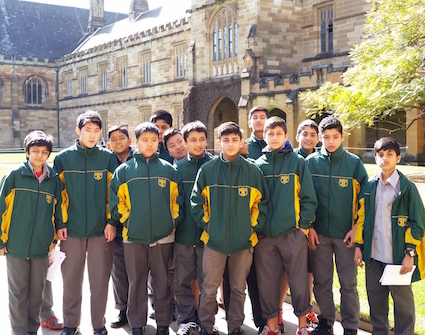 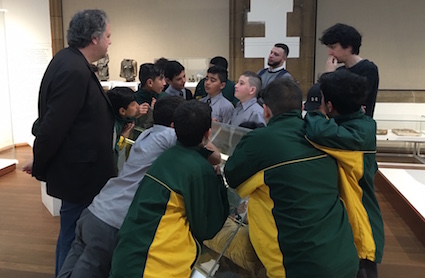